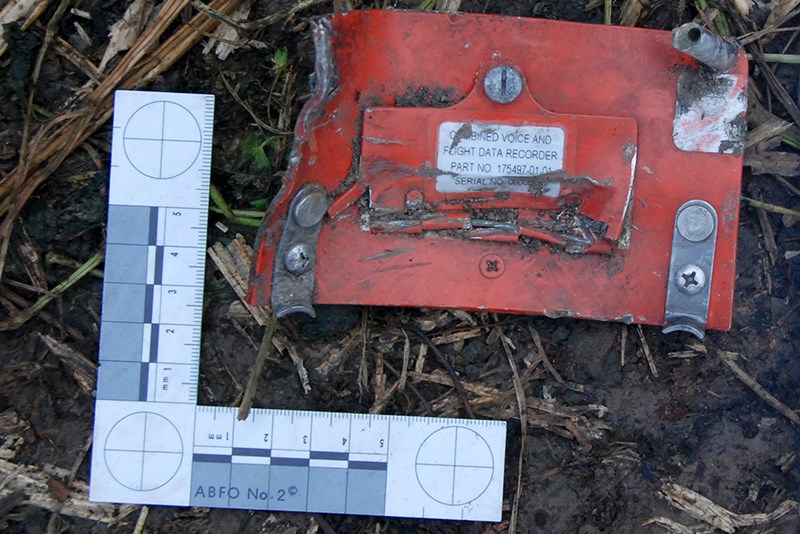 There are numerous unanswered questions about what happened to cause the crisis: Was it accidental or intentional? Is there a risk to other current operations? Several different government agencies will be examining every detail of your operations to determine the reason behind the incident that caused the crisis. Additionally, other companies who may be involved in the incident will activate their own investigation teams. Those teams may have government standing and significantly more experience than the directly affected company. (This is particularly true in an aviation disaster where the aircraft and engine manufacturers have extensive experience in investigations.)

This is a job for your company investigation team. Like other areas, success here started before an incident ever occurred. The first step begins with drafting an organisational chart that identifies the human performance and technical aspects that may be involved in an incident. Many industries today already have fairly well defined investigation manuals, including sections on what areas an investigation will look at and what. Various subject matter expert teams should also be organised and part of the process.

The second step is to draft a written plan, which includes equipment lists to support specific functions; checklists for each team member; and confidentiality requirements and agreements that every person on team should agree to and sign.

The third step is selecting suitable people who are willing and have the skills to be part of the team. Team selection should look at those who can travel, work well with others, and meet any of the physical demands of specific tasks, such as working in remote or dangerous areas. These people should be trained, have personal protective equipment, and be ready to deploy or begin working immediately following notification of a incident.

In some cases your employees may be asked to be part of a government team. In other cases you may be prohibited from participating in formal investigation. Company lawyers may recommend that you do not conduct any investigation because the information could be “discoverable.” However, in my experience, nothing ever stays secret, so it is much better for leadership to know what the problems are and start to address them. You may find as others have that this forestalls punitive actions. It shows transparency and acceptance that change is needed.

What is crucial here is providing factual, specific information to the families, not just the conclusions. Most families want to understand and want to know what happened. They want to draw their own conclusions based on all available evidence. It is a key part of the recovery and transition process. The transition process is one that many of the survivors and family members go through. It is adjusting from what was normal to what the new normal will be.

In 2005, Helios Airways Flight ZU522 failed to achieve cabin pressure. As a result, crew and passengers succumbed to hypoxia and became unconscious. The plane flew on autopilot until it ran out of fuel and crashed near Athens. Tragically, all onboard the aircraft died. Helios was ill prepared for crises, there was no crisis management plan. They did not fully participate in the investigation. As a result of the investigation, the Flight Operations Manager, Chief Pilot, and Managing Director faced manslaughter charges in both in Greece and Cyprus. Additionally, Greek authorities also prosecuted the Maintenance Engineer and Chief Operations Officer. The Cypriot authorities also prosecuted the Executive Chairman.

In this case, like many others, there were many things that lead to this accident. In 2011, the U.S. Federal Aviation Administration set new rules to avoid pressurisation problems. The Wall Street Journal reported that “the Directive appears to be the final step in implementing various lessons learned from the much–publicised 2005 crash of Helios Airways Boeing 737 after its pilots passed out from lack of oxygen.” The FAA directive mandated enhanced safety equipment and emergency procedures.

So, from what we know of this accident, should anyone have been prosecuted? No. It did not help the families or lead to better safety. The issue with the pressurisation was identified in 2004 when Irish investigators recommended the same safety enhancements that were part of the FAA Directive. Had the company been better prepared, to include having their own investigation team, they would have been better prepared to balance the views of the manufacturer. The manufacturer that participated in the investigation and provided evidence at the criminal trial focused almost entirely on the human element, not on the design and not previously identified problems.