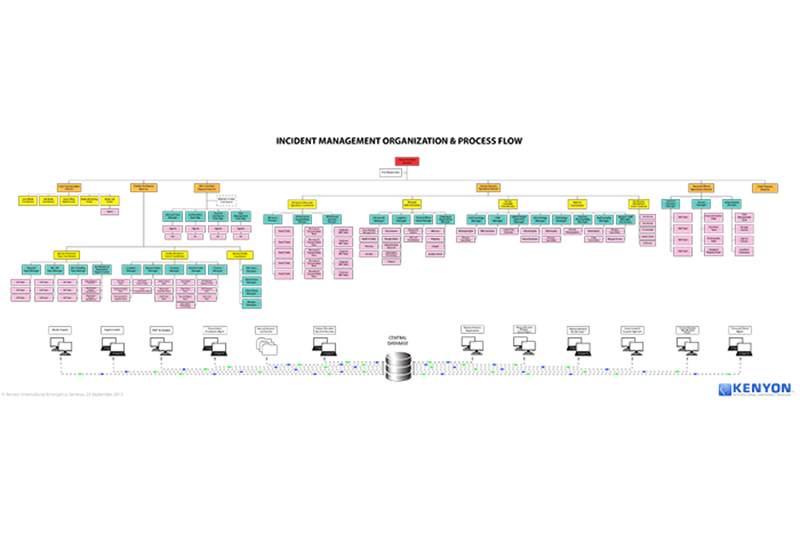 Successful organisations focus on these consequences, and develop systems that are prepared to immediately react. So when a crisis occurs it is does not matter what the specific event is, where it occurred or when it occurred. They respond. They also understand that the consequences are universal but the people affected are individuals. So the care is individual and based on the person’s culture, not the organisation’s.

How do they do it? They follow the 12 guiding theories of successful crisis management. We call them the 12 Principles. These 12 principles are aligned with possible range of consequences of a crisis. The consequences of a crisis are many. For those directly involved they are also life changing. They can be managed. Organise your crisis management programs by functional areas, which address specific consequences. Have core teams that can quickly be increased, scale the response based on the number of people affected by the event. In addition to the trained people, there should be checklists, ready-to-go equipment kits and data management systems. This is how you manage the unmanageable.

Doing this allows organisations to maintain long term operations, transitioning people directly affected throughout the commonly established phases of recovery and to what will be their new normal. That is after all the goal of crisis management. The old normal will for many not exist, but instead be replaced by the new normal.

It is not easy, but it is simple. Because the same people don’t have to do it very often (a good thing) the experience is not greatly shared and therefore many start the process and learn as they go. Unfortunately, there is a not a grade for this, the impact for the families and the organisation is measured in damaged lives and millions of dollars.