Tom began his career in 1980 and has worked with aviation passenger services and sales and marketing in Finland and Germany for both Finnair and Swissair. From 1999 until end of 2012, he held the position as VP Corporate Communications as well as Head of Security at Blue1, the Finnish subsidiary of SAS Scandinavian Airlines.

During this time, as emergency-spokesperson, he learned the hard way how dramatic and intense the media pressure can be while experiencing five major genuine crisis situations, two of them fatal accidents where close to 300 people lost their lives and many more lost a loved one.

Tom has, based on his own experience, facilitated numerous courses in crisis communications and has acted as guest speaker at many contingency-planning workshops. 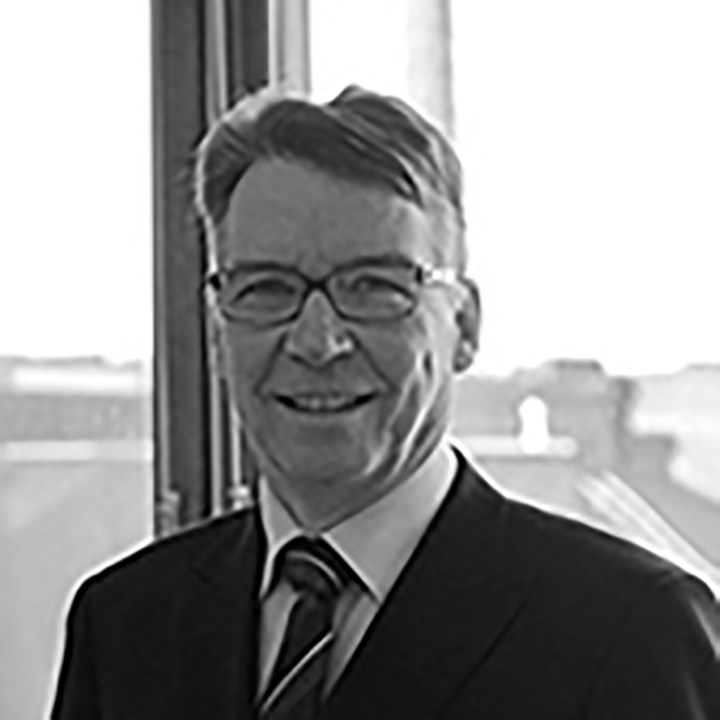