Eric is a communications expert; he regularly reported on conflicts, terror attacks and natural disasters during his career as a TV foreign correspondent.

He now advises public and private institutions on crisis communications, media relations and social media engagement across the Middle East and North Africa.

Eric joined Kenyon in September 2016 and is called on regularly to supporting training courses. 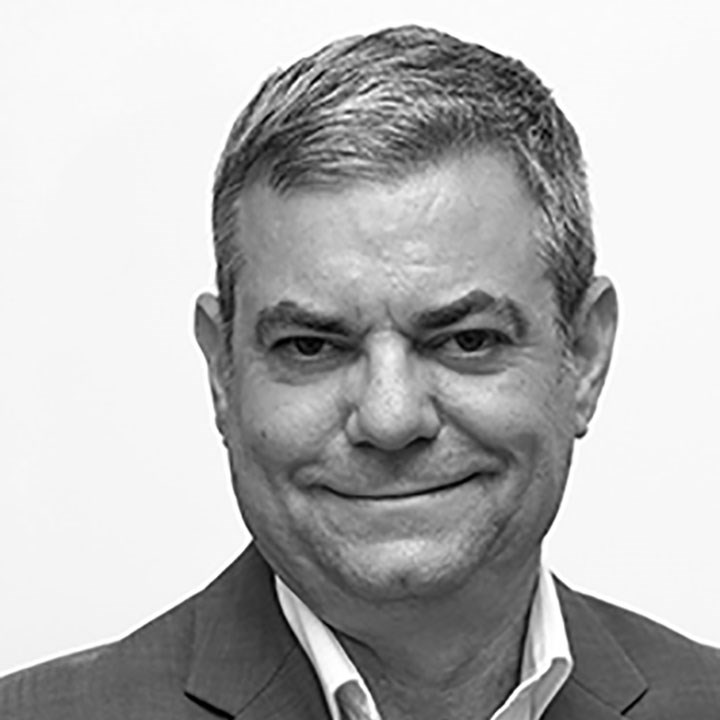