The Salisbury Rail Crash of 1906 was Kenyon’s very first incident response and it paved the Company’s way into the disaster management sector in general and international repatriation in particular. As part of that response, Herbert Kenyon provided repatriation services for five deceased, accompanying their remains aboard the Cunard steam ship Carmania from Liverpool to New York in July 1906.

Kenyon has continued to support rail-sector clients with incident response. A key difference in the rail industry, as compared to airline and maritime industries, is the lack of a passenger manifest. How does a rail carrier know who was on board and how does it begin to manage all the information and data associated with the crash? The railway will need to care for and support victims and those affected while gathering and sharing information with regulatory authorities. 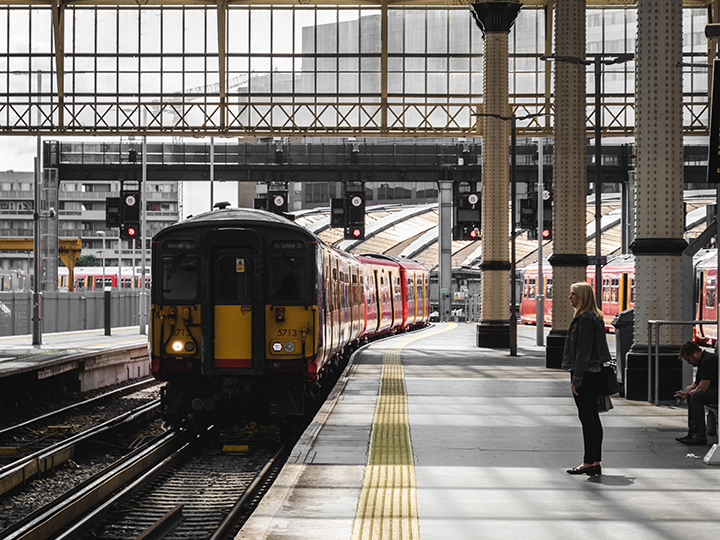 In the event of disaster

Kenyon-retained clients need only to call one number to activate their contracted Kenyon services. Services that rail organisations can benefit from include: