On 19 March 2016, a scheduled international passenger flight crashed after a second aborted landing attempt in Rostov-on-Don, Russia, resulting in the fatalities of all onboard: 55 passengers and 7 crew members. While most of the deceased were Russian citizens, not all of them were. Eight other countries lost citizens to the crash: Colombia, Cyprus, India, Kyrgyzstan, Seychelles, Spain, Ukraine and Uzbekistan. There was an immediate need to manage intense interest from global media outlets, embassies and consulates while simultaneously receiving calls from the family and friends of the deceased. 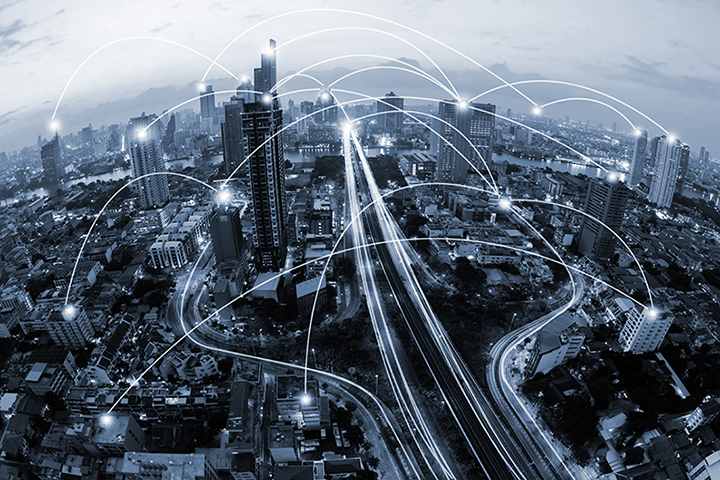 Kenyon’s client, a globally known airline company, took immediate action in responding to the accident but still needed to manage the surge of calls coming from the media, embassies and consulates. Their primary focus was on caring for the victims and their families, but they could not afford to lose focus of the media and the organisations inquiring about their citizens. It was difficult to track inquiries, prioritise responses or identify developing trends in the media. The client could only react to the stories as they were broadcast and could not manage their responses to the media as rapidly as needed. Despite efficiently managing the response as a whole, without a system to quickly answer inquiries and distribute and update press statements, there was still a risk that the client would appear unprepared for the incident. The client needed a single point of contact for the media separate from the one used for the families of those affected. That point of contact needed to not only manage the surge volume of inquiries but to identify the trends in the media requests and regularly report back to the client.

On the same day of the accident, Kenyon’s Media Call Centre (MCC) was activated by the client to manage and monitor the surge of media inquiries following the aircraft accident. To do so, Kenyon provided the client with a phone number and email address they could distribute in order to direct the flow of inquiries to the MCC.

The following chart summarises contacts received by Kenyon acting on behalf of the client. It should be noted that in addition to media and consulate inquiries, the MCC also received calls from family members daily.

These callers were immediately referred to the family assistance number. Consulates and embassies inquired about detail updates regarding the incident and sought information about the nationals who may have been involved. The MCC received these calls with courtesy but were not authorised to give details beyond the media statement. Where necessary, the airline’s staff was alerted to important diplomatic inquiries.

During this activation, Kenyon was able to manage the influx of media inquiries and collect key information such as media trends and media outlet locations for the client. This information played a critical role in gauging the direction and nature of the media inquiries. This essentially served as advanced notice, allowing the client to not only respond, but also to form critical strategies for a more effective response, preserving brand and reputation. With each new update from Kenyon, the client could, and did, augment the scripts used to respond to callers and release updated press statements, or if necessary, set up live press conferences or interviews. With Kenyon’s support, the client was able to manage the media, embassies and consulates without ever losing focus on what mattered the most: ensuring proper care was given to the deceased as well as their family and friends.