By the 31st of August 2005, 80% of New Orleans was flooded with some areas under 15 feet of water. The extensive flooding stranded many of those that chose to stay behind, some were trapped on the roof tops of houses, some inside houses and some trapped inside attics unable to escape. Most major roads were damaged.

Initial reports from the incident indicated that the loss of life from the hurricane was expected to be in the thousands, with media reports that bodies could be detected floating in the flooded streets particularly in the eastern regions. There was no clean water or electricity in the city and communication infrastructure was severely affected which affected telephone, cell phones and internet, all local TV stations were disrupted.

Katrina was the most destructive and costliest natural disaster in the history of the United States. The damage was estimated at over $80 million. US the death toll of direct and in direct deaths was over 1,800 people, with the greatest number of deaths occurring in Louisiana.

On the 7th of September, Kenyon responded to a FEMA request for assistance. At a meeting on the evening of the 7th September attended by the respective response agencies, Kenyon nominated that it had the capacity and capability to commence deceased recovery operations on the following day the 8th September, eliminating the impasse that existed regarding recovery responsibilities. 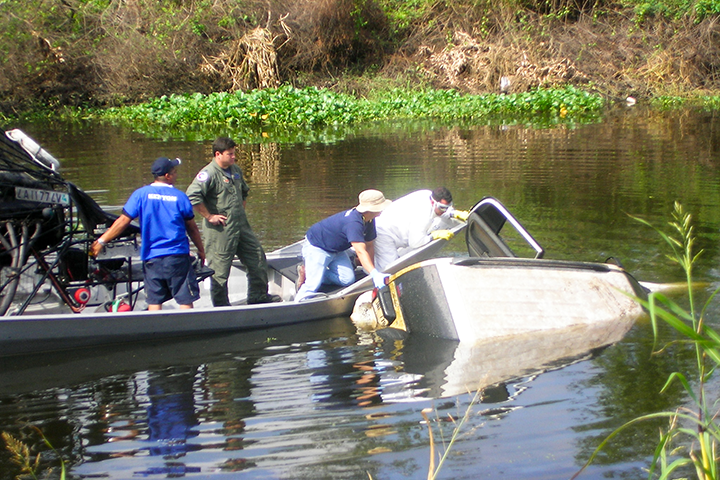