Conor Prendergast joined Kenyon as Vice President, Commercial Services in October 2017 before assuming the role of Managing Director in August 2019.

Having worked in various aviation industry roles for 30+ years, Conor brings significant aviation knowledge and business experience to the Kenyon team. Most recently, Conor worked with Arik Air as COO for its international operations covering the launch of new international routes, in-country set-up and commercial functions, as well as overseeing a wide range of corporate activities in finance, HR and legal fields.

Throughout his career and his prior roles at Lufthansa and IATA, Conor has been actively involved in aviation industry affairs. He was the airline’s delegate to the IATA AGMs and in 2016 served on the Nomination Committee for the IATA Board of Governors selection. He maintains close interest and involvement in the industry today. 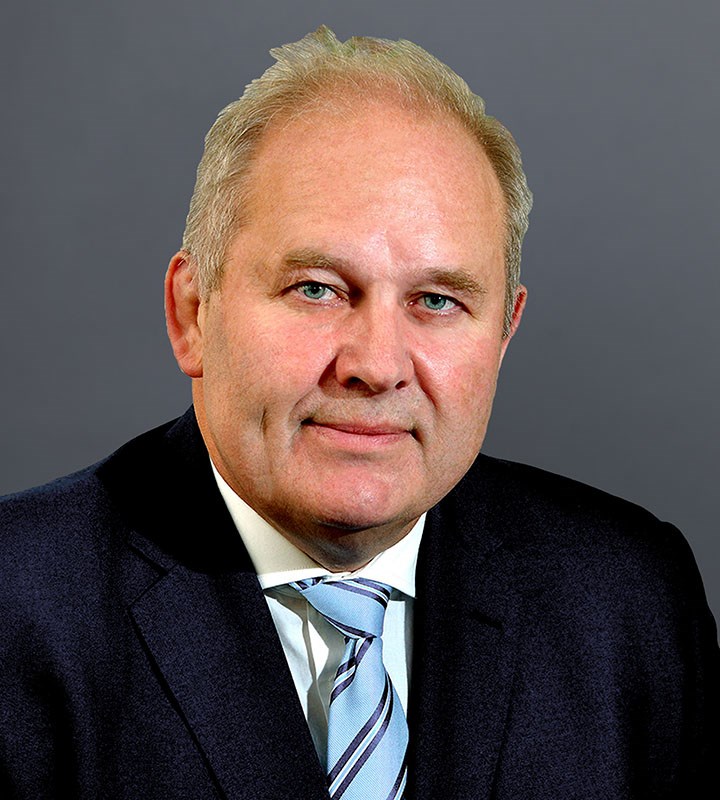