Sometimes, the local infrastructure can’t support a large-scale crisis with mass fatalities. To assist in identifying the deceased as efficiently as possible on your behalf, Kenyon can deploy teams of forensic experts to assist government agencies, or if needed, independently complete the autopsy and identification and arrange for the repatriation of disaster victim remains.

For large-scale losses, Kenyon maintains the equipment and resources to establish complete disaster morgues. Our morgues are organised into two major sections:

This team manages and uses the internationally recognised INTERPOL PlassData Disaster Victim Identification System™. Kenyon is the only private company with a worldwide license for PlassData™. Kenyon also utilises the proprietary software Kenyon Response®, a one-of-a-kind data management system, to enhance the ability of family support operations as well as victim identification.

Kenyon’s forensic science staff augments government teams or work independently to complete medico legal autopsy to establish the cause and manner of death as well as establish positive identification.

Kenyon morgue operations have deployed to large-scale disasters such as the 2004 Asian Tsunami, terrorist attacks, charter aviation accidents, major aviation losses and a variety of other accidents.

Kenyon maintains three deployment ready disaster-scale morgues, one each in Houston, Texas, United States; Bracknell, United Kingdom and Sydney, Australia. The morgues are packaged for expedited shipment to anywhere in the world. 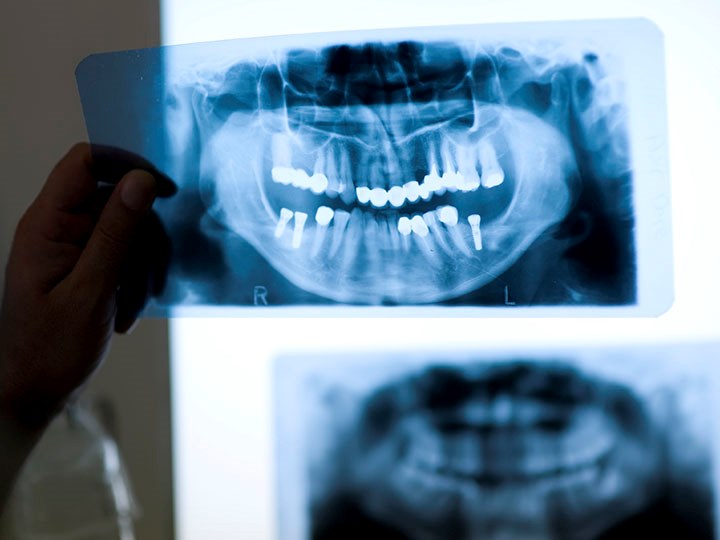